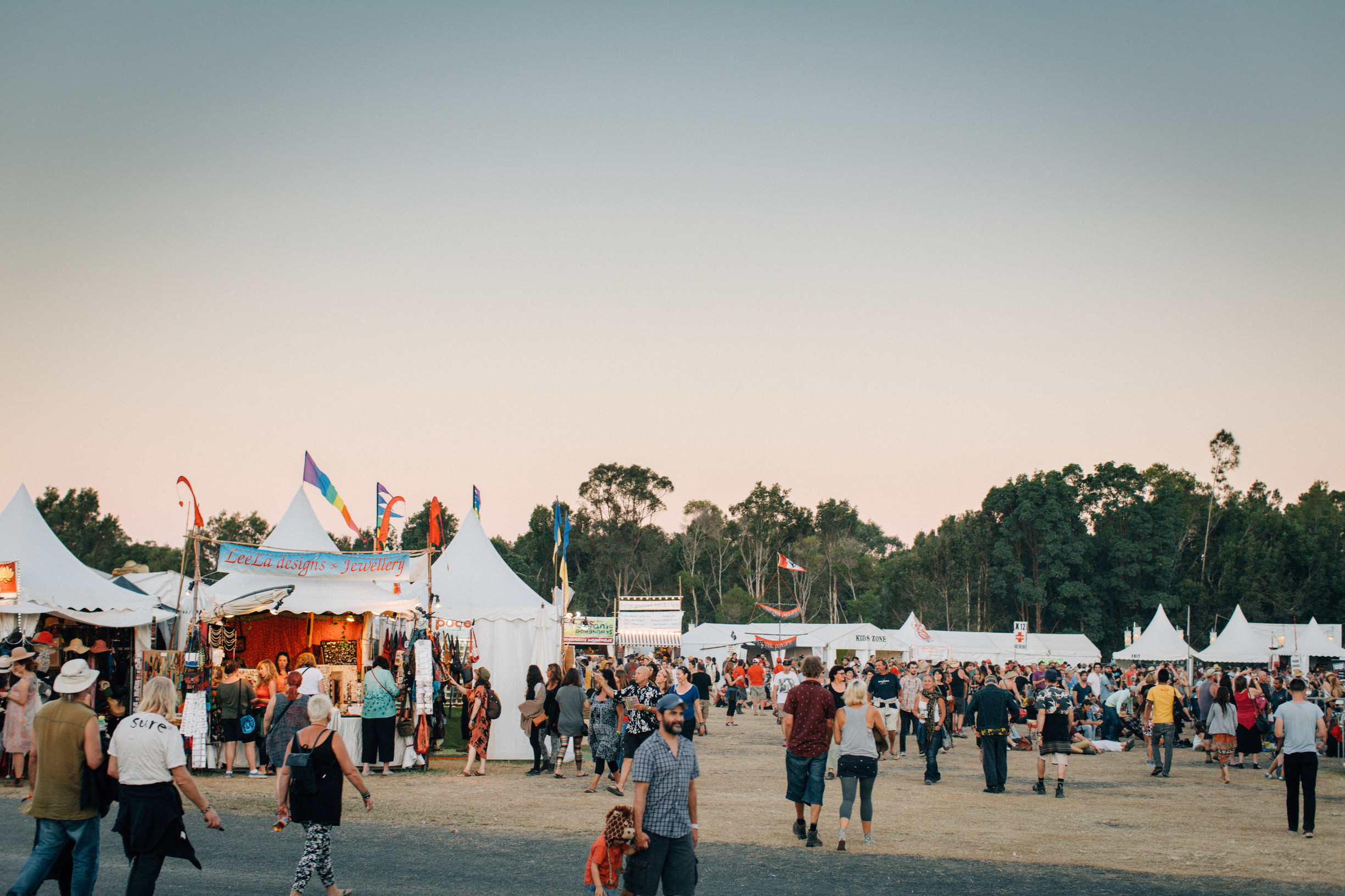 When planning a trip in Australia, no matter what time of year you plan on travelling, there is likely to be a festival in any of the states or territories. This land of fun-loving, festival-crazed people doesn’t end in the summer, it continues right throughout the year. Whether you’re a foodie, film critic, music lover or writer, there is an event for everyone. To give you a taste of what’s on during the winter months, be sure to use your own personal travel manager who can guide you to the festivals that fit you.

Splendour in the Grass began in 2001 as a one-day event to combat the lack of winter festivals in Australia. It has now grown to one of the biggest three-day events of the year in Australia. Being the country’s largest winter music festival, it takes place every year in July in Byron Bay with the music featuring rock, hip-hop, electronic and alternative sounds. The festival received the FasterLouder Festival Award in 2009 for ‘Favourite Line-up’ and continues to impress music lovers each year.

The Come Together Music Festival takes place every year on the Queens Birthday long weekend in June, at Luna Park in Sydney. This two-day, all ages festival features acts from both Australia and New Zealand and a handful of international acts. It even includes unlimited ride access across the park for anyone who has purchased a ticket.

The Melbourne Writers Festival is an annual two-week event held right in the heart of the city. It was founded in 1986 as an initiative between the Festival of Arts and the City of Melbourne. It includes high-profile writers sharing thought-provoking insights, art works, music and theatrical performances as well as professional development workshops. It is a fantastic experience for the whole family with kids’ activities running constantly throughout the event.

Australia’s largest consumer exhibition, The Good Food & Wine Show takes place across Australia’s capital cities during the winter months. Over 38,000 people attend the event over the course of its three days. Here you are given the opportunity to rub shoulders in the wine bar with renowned chefs, or relax in the Grazing Garden with the famous food trucks. Delve into the magnificent world of cheese with a Cheese Masterclass or simply fill your stomach with international street food.

The Sydney Film Festival is held every year in June and showcases some of the best in cinema from Australia and across the globe. It includes documentaries, short films, animations and more, boasting something for everyone. It is one of the oldest film festivals in the world and consistently reflects the progress being made in the Australian film scene.

Talk to your personal travel manager to find a festival that excites you http://www.travelmanagers.com.au/ptm-search/