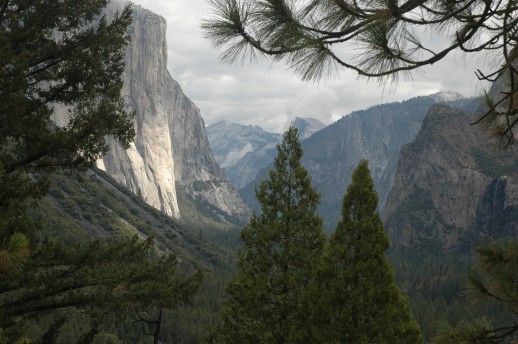 The Best Marathons In The World

If you’re a keen runner why not consider taking your running shoes on holiday? Marathons are an ideal way to see the sights of a city whilst embarking on the challenge of a lifetime. From the cobbled streets of London to the rolling hills of Central Park, your personal travel manager is with you every step of the way.

November’s New York City Marathon is considered the original and largest city marathon, attracting over 30,000 athletes worldwide. Starting on Staten Island in view of the Statue of Liberty, the course follows the harbour past Brooklyn, Queens and The Bronx before a final leg across Central Park, Manhattan.

The London Marathon is inspired by its New York cousin, however many consider the race to have surpassed the American event in recent years. The party atmosphere and flawless organisation attract the best runners in the world, which in itself is a massive drawcard for amateurs. The trail follows the bank of the Thames switching to narrow cobblestone streets beside the Tower of London, before a gruelling finishing stretch past the Houses of Parliament and Buckingham Palace.

China’s Great Wall Marathon is a marathon across the UNESCO World Heritage Site, taking much longer to complete than an average marathon due to gruelling ascents and descents.

The route starts in a village North East of Beijing and follows a track past rice fields towards the wall. A significant stretch of the race is up and down the steps of the landmark punishing the knees and hips of participants, but allowing for stunning panoramic views of the countryside. It is literally breath taking.

The Paris Marathon incorporates the best the city has to offer, including a red wine and cheese stop for runners outside the Eiffel Tower. The race starts at the famous Champ Elysees bordered by immaculately clipped horse-chestnut trees with the majority of the track alongside the Seine. The winding circuit incorporates nearly all of the cities major tourist sites including the Eiffel Tower, Notre-Dame Cathedral, Place de la Bastille and the Arc de Triomphe.

Plan your next marathon overseas with your local, personal travel manager. Visit http://www.travelmanagers.com.au/ptm-search/