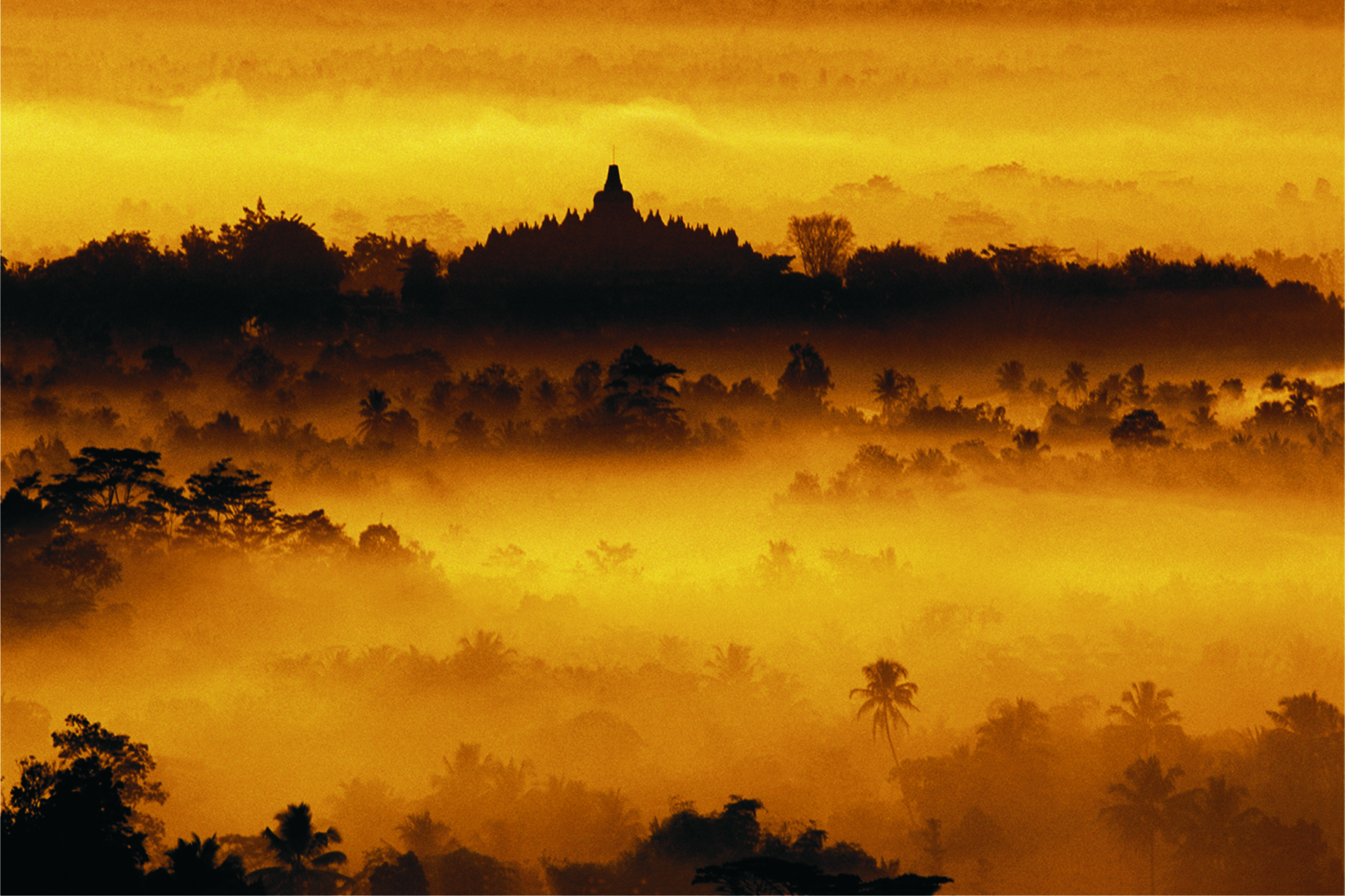 The best places to spot tigers in the wild

The current Oscar-nominated film ‘Life of Pi’, based on the popular novel by Yann Martel, charts the survival tale of a young man and his companion, a majestic Bengal tiger. Yet away from the big screen, the tiger has unfortunately become greatly endangered, with optimistic estimates placing the number remaining in the wild at 4,000. The wild tiger population is thought to have halved since the 1980s, which can sadly be attributed mostly to poachers. In an effort to conserve the species, many parks and protected areas for tigers have been created all over Asia. If ‘Life of Pi’ has inspired a yearning for your very own tiger adventure, here are  some of the best places to see them in the wild, and at the same time assist in protection and conservation efforts.

Home to almost half of the world’s wild tiger population, India offers many opportunities to see these majestic cats in the wild, with 40 reserves spread all over the country. If an abundance of tigers is what you’re after, head to the Bandhvargarh National Park in the Madhya Pradesh region of India. Although somewhat remote, venturing to Bandvargarh is well worth it, with the park offering the highest density of tigers out of any park in India. The terrain is also very well-suited for optimal tiger viewing, with hilly peaks looking out over vast, flat terrain below. The park is also home to many other species, including the largest wild leopard population in India, as well as the Indian wolf, hyenas and Indian bison.

Ranthambore is probably the most famous tiger sanctuary in India, if not the world, with its easy accessibility to the major cities of Jaipur and Delhi an added bonus for those who are limited on time.  Ranthambore is also a favourite amongst wildlife photographers, with relatively easy sightings of the majestic Bengal tiger, and the park’s reputation as the most picturesque in India, with vast plains, as well as calm creeks and streams. Ranthambore is equally famous for the scenic ruins that lay dotted around the landscape, including an impressive centuries-old fort from which the reserve takes its name. Due to its convenient location, Ranthambore is an ideal choice for families, with accommodation options ranging from basic camping to luxury five star resorts.

Kerinci Seblat National Park, Sumatra – Indonesia – Embark on a night safari for a rare opportunity to get up close and personal with the Sumatran tiger

With as few as 400 thought to be left in the wild, the extremely rare nature of the Sumatran tiger makes spotting this shy creature quite difficult. However, if you’re keen to give it a try, head to the vast Kerinci Seblat National Park, spanning 1.5 million hectares in the provinces of West Sumatra, Jambi, Bengkulu and South Sumatra. With little in the way of luxury resorts, Kerinci Seblat is ideal for those who are after a little adventure, with camping just outside the forest offering the best chance of spotting an elusive tiger. To further increase the odds, opt for a night safari, driving through the dense forest between 10pm-2am. As well as the Sumatran tiger, you may also be lucky enough to spot the Asiatic gold cat, and extremely rare serow antelope.

Situated in the remote Russian Far East, the Zov Tigra National Park is one of the largest areas in the world dedicated to the protection and conservation of Siberian tigers, covering over 200,00 hectares in total. Conservation tours offer the chance to shadow and assist the anti-poaching patrols through the Park, tracking the tigers along their routes, and monitoring cameras to understand tiger behaviour.

The nearby Kedrovaya Pad Nature Reserve dates all the way back to the 1920s, making it the oldest in the country. Kedrovaya Pad is dotted with impressive mountain ranges, with fast flowing streams running through the valleys. The rare Siberian tiger can also be spotted here, but this reserve is particularly special for also being the last remaining stronghold, of the Amur leopard. As well as the opportunity to see two of the world’s rarest species up close and personal in their natural environment, Kedrovaya Pad Reserve is also home to other wildlife including Eurasian badgers and otters, Siberian weasels, wolves, and Asiatic black bears.

Chitwan National Park – Nepal – Tigers roaming through the jungle at the foot of the Himalayas, dolphins diving in the nearby lake – Nepal has it all

The world heritage-listed Chitwan National Park in Nepal is home to the mighty tiger and other members of the big cat family, as well as a range of other species.  The environment in Nepal is quite different to the tiger reserves in other parts of Asia, with thick rainforest and jungle, and numerous lakes and rivers. A wildlife safari in Nepal is made special by the variety of ways to get out there and discover the abundant wildlife. There’s excellent options for scenic treks, with the Chitwan National Park located in and amongst the famous Himalayas, and game drives are available through the less dense areas of the forest. There’s even the option of a leisurely canoe trip down the soothing waters of the Rapti River, where you may just spot a diving dolphin.