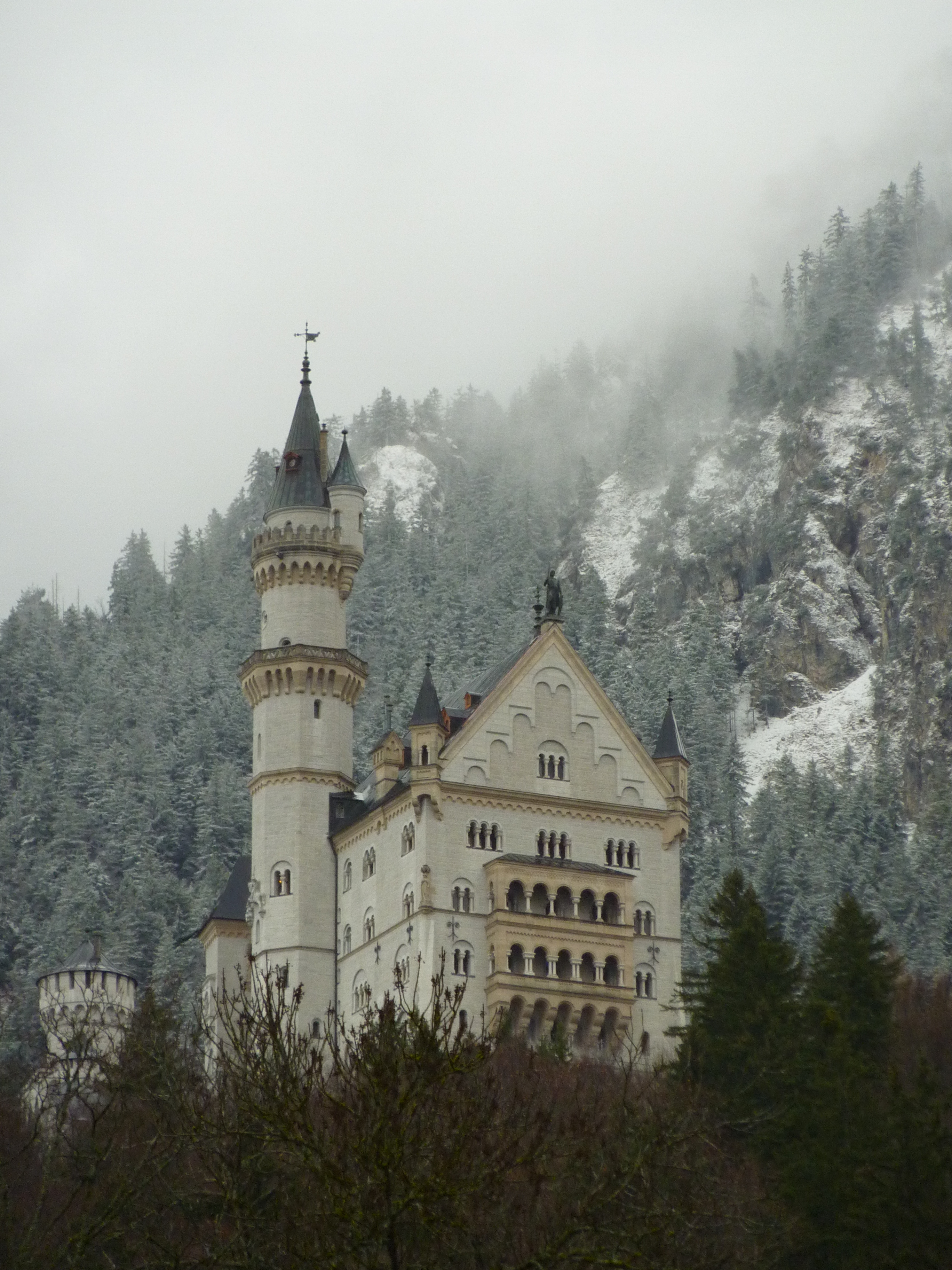 The fairytale castles from childhood dreams

The most beautiful castles around the world offer a glimpse into the past lives of princes and princesses and stoke the imagination of children dreaming about the lives of royalty. For travellers looking to rekindle the childhood imagination a personal travel manager can lead you into the land of fairytales.

The Chateau de Chillon is undoubtedly one of the most beautiful fairytale castles to sit along the waters edge of Lake Geneva in Switzerland. The first known residence within the castle was in 1150, some 860 years ago, however foundations were built long before this. This castle is considered an architectural jewel with grand great halls and intricately decorated bed chambers. Offering amazing views over Lake Geneva and the castle is the panoramic viewpoint at Rochers-de-Naye, which can be reached by electric cogwheel train from nearby Montreux station. It’s best to visit in the afternoon and stay till evening to experience the seemingly star lit flower-path around the castle and along the encapsulating Swiss lake, while gazing at France on the other side of the lake. Alternatively, day trips are enjoyed with a dip in the lake from the pebble beach just next to the castle.

Built between 1695-99, this architectural masterpiece is best experienced as a whole day adventure. It’s best to arrive early on weekends during summer to help avoid the crowds that flock to this landmark. Once inside, picking up the headphones for the audio tour is definitely worthwhile. The audio tour explains the artwork, silverware, crown jewels, interiors and décor of the palace. The bedrooms are renowned for their beauty and stunning detail, particularly King Frederick’s private chambers, where beautiful and unique architecture fills every corner. The festival room is flooded with light both day and night and is still used for many cultural events, concerts and banquets. Seeing the gardens is a must as the design was influenced by the work of André le Nostre, who designed the Palace of Versailles gardens in France. Continue on across the carp pond to find the Mausoleum, where various royals are at rest beneath intricate marble.

Known as a ‘hirajiro’, a castle not built on a hill or mountain, but rather on open plains, Matsumoto Castle is unlike any other in the world. This detailed castle is surrounded by moats and an extensive system of inter connecting walls, as having seen a great deal of war throughout the ages, a system of secret walls was needed. Cherry blossoms line the gardens, creating the most astounding fairytale setting during the few blossoming weeks of the end of April – May. The most interesting part of the castle is the main donjon/keep. From the outside it appears to have three stories, but once on a tour inside, it reveals four stories; the hidden floor concealing defences. Free bicycles are available throughout the nearby town for transport to the castle, alternatively there is a town bus leaving every 30 minutes. Regardless of fairytale setting, this awe-inspiring, one of a kind castle is worth a visit.

Possible the most well know fairytale castle is the Neuschwanstein, situated on a rocky hill near Füssen in southwest Bavaria. It was this castle that inspired the original design for Disneyland’s Sleeping Beauty Castle. Almost fully built in 1886, King Ludwig II who commissioned the building was declared insane and found dead a few days later. Since then, the building remained unfinished, yet is still the most photographed castle in Germany and sees over 50 million visitors annually. Tickets can only be purchased in the village situated below the castle, so be sure to buy these before setting off. Many believed the real reason for Ludwig’s commission of the castle was to ward against potential attackers. Due to political machinations at the time, Ludwig began planning his own kingdom in the form of castles and palaces, where he could again be ‘a real’ king. The castle offers extensive tours and shows insight into the extravagant chambers that King Ludwig ordered. A good idea after visiting the castle is to continue across to the small viewing point across the hill. Although small, it gives the most picturesque view and will ensure you return home with images from a real life fairytale.