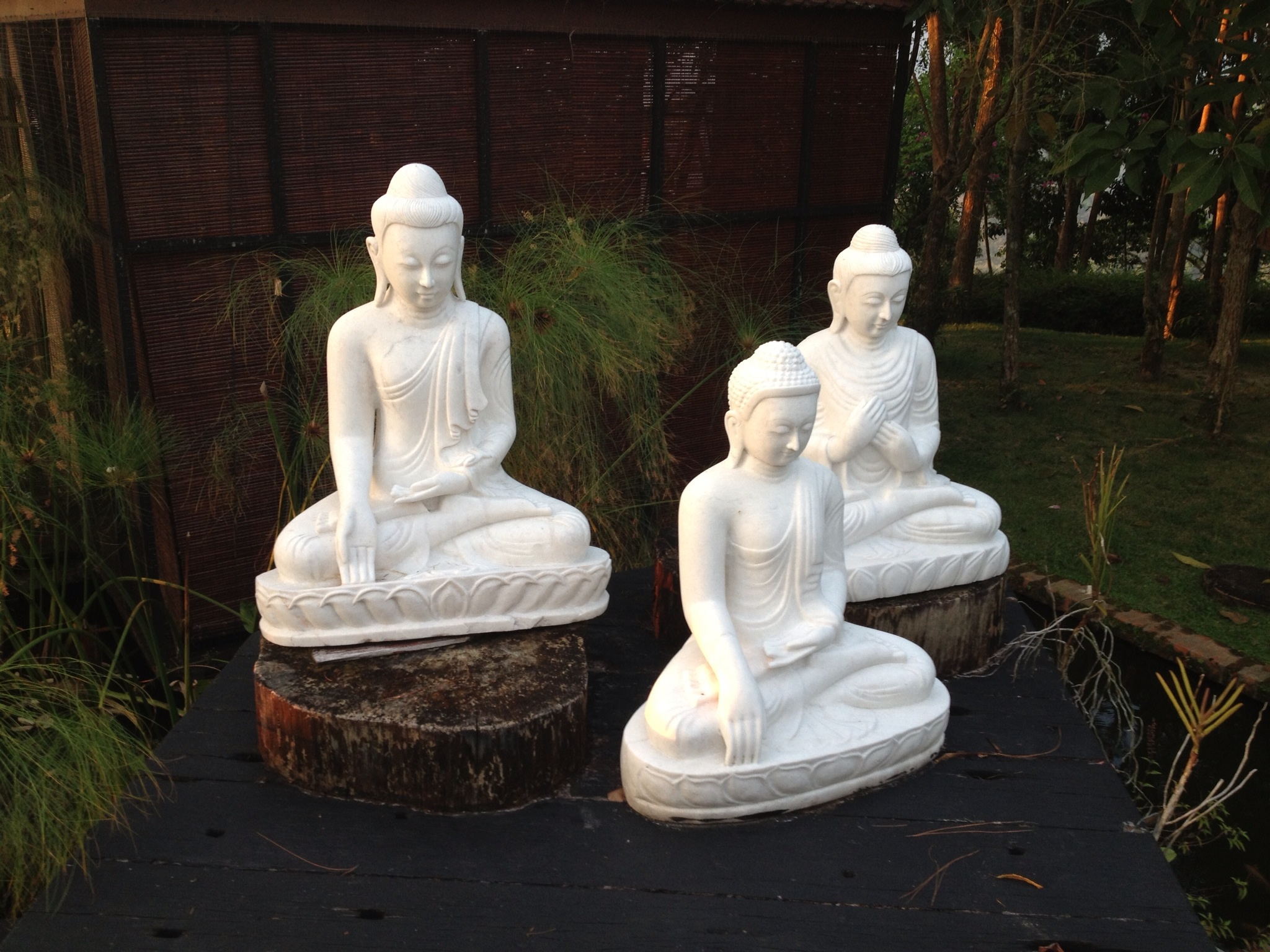 5 monasteries that will take your breath away

Although indulgence is still a favourite holiday theme, meaningful escapes are finding new popularity in travel itineraries. Whether cliff-top or volcanic, monasteries in the most serene and untouched locations are tempting travellers searching for meaning in the most mysterious of worlds. Explore villages unchanged by time and ancient monasteries that double as sacred kingdoms in the clouds, basking in nature’s grandeur, unrivalled history and architecture. Ideal for Westerners, a trip to these monasteries will not only offer a ‘pray-cation’ but also enlightening travel stories. Visit a personal travel manager to create a simply divine journey to some of the world’s most breathtaking monasteries.

With its harsh topography, the cultures that lie within Bhutan have preserved the mystical traditions of Buddhism long after they were abandoned in other parts of the world.

In the last of the Himalayan Buddhist kingdoms, Bhutan’s Taktshang monastery is perched 900m above a cliff overlooking a spectacular valley. It is also where the “Second Buddha” of Bhutan is said to have arrived on the back of a tigress to introduce Buddhism to the Bhutan people. After hiking to the top, one can enter the monastery and climb the several levels within, visiting three temples, caves and admiring the extraordinary view. Virtually untouched, visitors have only been allowed to witness its beauty since 1974.

In the Tibetan language, Yumbulagang translates to “palace of mother and son” and is counted as the first building in Tibet, dating back over 2,000 years. Built in the 2nd century for the first Tibetan King, its grand architecture holds rooms for monks and a bedroom for Dalai Lamas who visited for religious service.

While the inner walls are painted with spectacular murals narrating the early history of Tibet, the building’s tower house offers splendid panoramas, ideal for observing the mystical surrounds. About 400m northeast from Yumbulagang, the “geer spring,” is believed to cure any disease, so those who visit Yumbulagang to worship should also drink and bathe in the spring.

The Greek region Meteora is famous for its collection of ancient monasteries suspended on naturally formed rock towers. Dating from the 14th to the 16th century, these monasteries were built by monks who were previously hermits in the area and who lived in the surrounding caves. These monks carried construction materials to the top using ropes, nets and baskets. These items are said to symbolise the fragility of a traditional way of life threatened by extinction. From an estimated initial number of 24, only 6 remain. Of these, the Holy Trinity monastery was featured in the James Bond film ‘For Your Eyes Only’.

Popa Taungkalat Shrine is a Buddhist monastery sitting on the peak of Mount Popa, at 737 meters and is reached by 777 steps. Arising from a lava plug, the mystical shrine is said to be the home of 37 of Burma’s most powerful spirits, the statues of which can be found at the base of the shrine. It is also a popular pilgrim destination on the full moon of Nayon (May/June) and Nadaw (November/December). During this time, residents from the nearby town of Kyaukpadaung hike the mountain en masse, making for a spectacular sight.

Talk to your personal travel manager and plan your trip today http://www.travelmanagers.com.au/ptm-search/