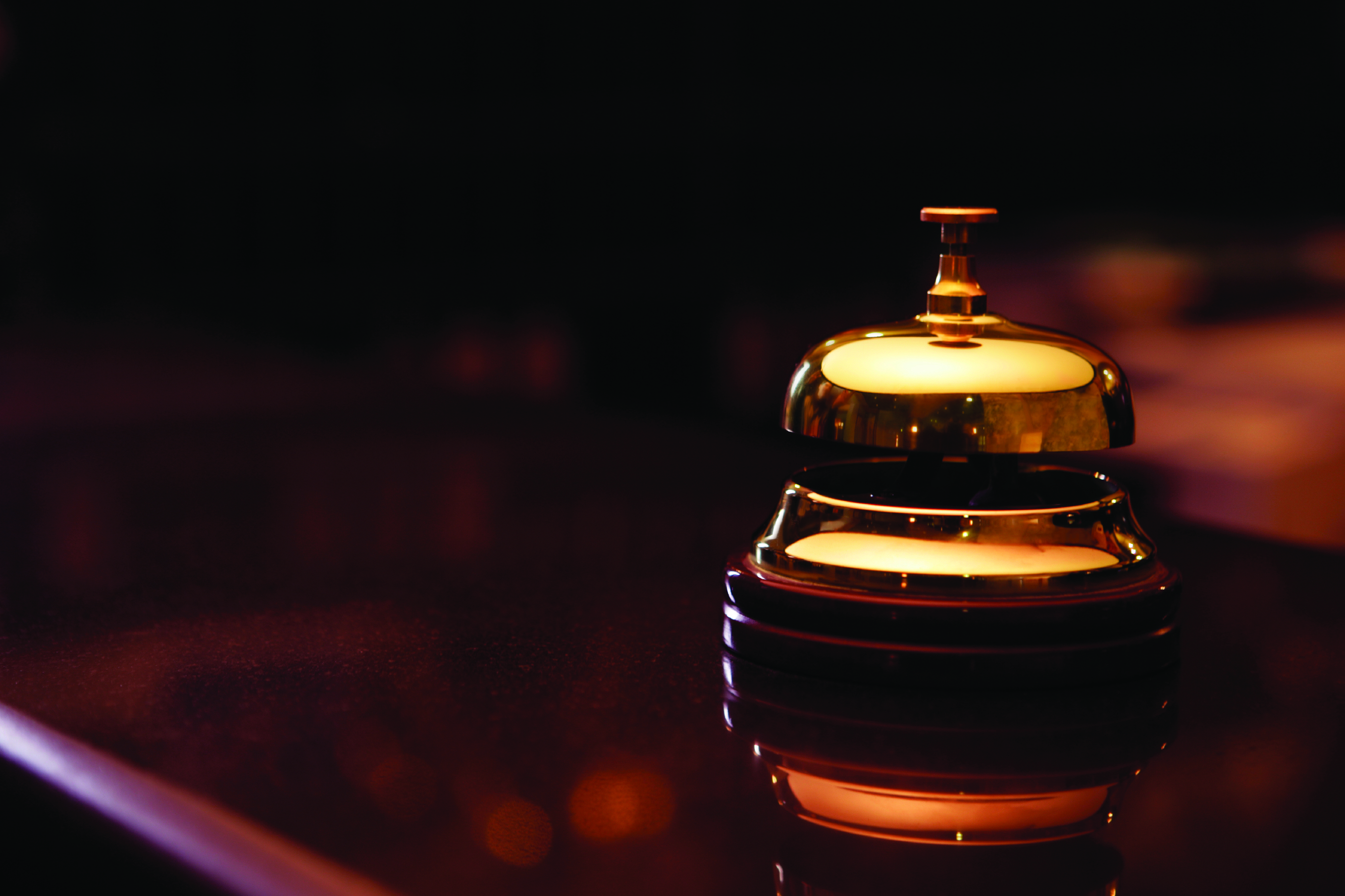 Looking for a holiday with a difference? If you’re after a hotel that’s a destination in itself, or if you’re just wanting to stay somewhere truly ‘out-there’, here are some of the quirkiest, strangest, and most bizarre hotels in the world, that have to be seen to be believed!

This one is for animal lovers everywhere. Ease the pain of missing your pet pooch back home, and stop by this truly one-of-a-kind bed and breakfast. The Dog Bark Park Inn is set inside Sweet Willy the giant beagle, who stands more than 3.5 metres tall. Entry to the dog B&B is gained via a set of stairs, and a private second-storey deck. The head of the beagle is a loft room, and the muzzle provides a cozy alcove, perfect for gazing out onto the rolling Idaho farmland below.

Forget the converted warehouse, barn or even boat-as-hotel idea – the Crane Hotel in Harlingen takes the conversion craze to a whole new level. It’s a genuine dockside crane, set right amongst the incoming ships, that has been converted to a boutique, absolutely exclusive hotel, featuring just the one room. The Crane Hotel is the perfect mix of the original and the modern, with lifts replacing ladders for entry, and luxury furnishings and top-range technology fitted out in the room. But the industrial feel and observation windows of the crane have been retained, allowing for great views over the harbour.

This one might just be the strangest hotel of them all. The aptly-titled Flush Hotel is shaped exactly like a giant toilet, and sits in a lush green field just south of the South Korean capital Seoul. What is truly incredible about this place, other than the obvious, is the price tag – $50,000 for one night.  It’s all for a good cause though, as the hotel was created to build awareness of the issue of sanitation around the world. All proceeds from the hotel are donated to poor countries to provide proper sanitation. The Flush Hotel really is weird yet wonderful.

Fans of the weird and wacky are spoilt for choice at this self-proclaimed ‘habitable work of art’ in the centre of Berlin, with an array of ‘out-there’ rooms. If you fancy staying in a room covered top to bottom with green upholstered leather, you’re in luck.  Elsewhere, another room allows you to literally  turn your world upside down, with the furniture and paintings designed to bend the mind and alter perceptions. But perhaps the most extreme, and not for the faint-hearted is the ‘Gruft’, which features two real coffins as beds, and if you dare, you can even sleep with the lid closed…

The 15 rooms, living room, dining room and bar of this hotel are made entirely from salt, perhaps somewhat fittingly, given the location on  the world’s highest salt lake, the Salar de Uyuni. It’s all held together through a mixture of salt and water, which acts as a type of cement. The foundations are totally secure, but don’t be surprised if your bed feels ever-so-slightly crunchy – it is made of salt after all. Proving that this is one hotel that’s really worth its salt, the restaurant also specialises in salt dishes, such as salt chicken. Pass the salt?

The name is no exaggeration  –  Jules Underwater Lodge really is situated in the depths of the ocean, and is the world’s only underwater hotel.  You’ll need to scuba dive a depth of 6.5 metres just to get there, and uncertified divers will be required to undertake a three hour diving course. But it’s well worth the effort, with huge round windows offering an unrivalled insight into the world under the sea.  Jules Underwater Lodge started life as a research laboratory, and is the only one in the world to have been opened to the public. As part of your stay, you’ll be supplied with scuba gear by the lodge, for exploring the surrounding waters. The Lodge also has all the creature comforts, including state-of-the-art entertainment systems in the rooms, although the best entertainment here is found simply by looking out the window.

Get back to nature like never before with a stay at the Mirrorcube in Sweden. Blending seamlessly into the surrounding forest, the  Mirrorcube is a lightweight box covered in mirrors. It sits suspended from the air, wrapped around a tree trunk, and can accommodate two people at any given time. Inside the cube is a hotel room finished with soft natural wood furnishings, and equipped with all the mod cons. There’s even a rooftop terrace, and one-way mirrors allow for 360 degree views of the surrounding forest. The cube is cleverly camouflaged, and almost completely undetectable to the naked eye.

For a holiday with a difference, see your personal travel manager. Visit http://www.travelmanagers.com.au/ptm-search/