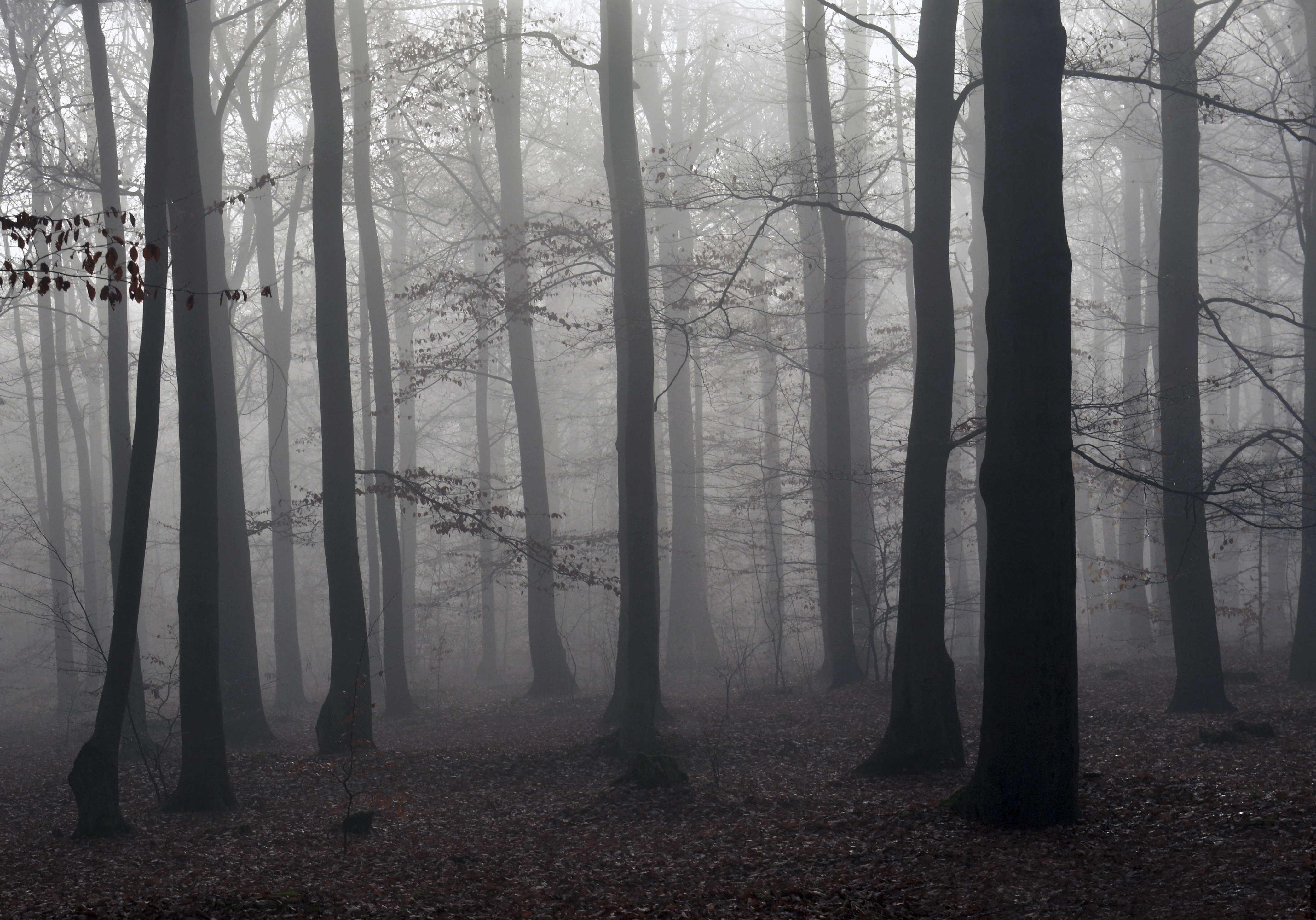 With Halloween just around the corner, the ghostly spirits will be out in force on the last evening in October. But if you’re not afraid of the dark, and are looking for a haunted holiday, here’s our list of the world’s spookiest locations, that are guaranteed to provide a fright all year round.

Bran Castle in Transylvania, Romania, was home to a number of bloodthirsty and vicious rulers. Most famous of these was Vlad the Impaler, whose name says it all really. A purveyor of excessive cruelty; his victims were said to number in the tens of thousands. Vlad was the inspiration for author Bram Stoker when he was creating arguably history’s most famous vampire, Dracula (Edward Cullen may have something to say about that, however). Bran Castle sits hilltop, overlooking the townships of  Translyvania and Wallachia, and today is a museum, with guided tours of the interior of the castle available, giving a fascinating insight into its haunted past.

Any town that has its very own dedicated team of ghost researchers must be included on any ‘most haunted’ list. Burlington in Canada is this town, with professional ‘Paranormal Researchers’ hosting walking tours of the spookiest sites of the city. What sets Burlington apart from all the other haunted places with mysterious ghostly faces, is the incredible ‘Heartbeat Tree’.  A thumping hearbeat is said to be clearly felt on the left side of a 150-year-old maple tree in town. Legend has it that the tree contains the energy of a man who died when he was thrown from a car and into the tree. Beware though – the longer you touch the spot, the stronger the heartbeat can be felt, and can lead to redness, swelling and temporary loss of feeling in the hand and arm.

The city of Kuala Lumpur in Malaysia is the unlikely setting for one of the world’s spookiest ghost tours. As well as supernatural sightings, the experience also provides a fascinating insight into many ancient Asian rituals, myths and legends. The tour starts with a seafood dinner, as Malaysian lore dictates that the creatures of the sea help to ward off demonic possession and unwanted evil spirits. The numerous haunted stops on this trip include a sprawling, deserted cemetery, an abandoned railway station, a disused jail, and scariest of all, a hilltop location said to be the home of ‘pontianak’  – female vampires who target male victims. Such is the danger that participants are not even allowed out of the vehicle at this point. To ensure that no unwanted spirits lurk about, the ghost tour concludes with a cleansing ritual, whereby lime juice is dabbed on the lips, forehead and fingertips.

With the often-dreary weather, old-world buildings and sometimes twisting and turning lanes, the back streets of London seem the picture-perfect setting for a ghoulish tale. The city doesn’t disappoint, with a wide choice of both walking and bus tours. The most-well known London legend is that of the mysterious ‘Jack the Ripper’, whose murder of up to six women in Whitechapel in 1888 horrified the world at the time, and is still speculated upon to this day. The Jack the Ripper tour runs each night and takes visitors through the streets of Whitechapel, revealing clues about the killer and the mysteries of the case.

The late 18th century Monte Cristo Homestead is located in southern NSW, in the town of Junee, is commonly acknowledged as Australia’s most haunted house and has featured on several TV shows. Monte Cristo gained its ghastly reputation from a serious of horrific incidents that took place inside the house in its early years, including at least seven deaths. The ghosts of these souls are now said to roam and haunt the property, with the shuffle of footsteps heard in empty rooms, faces peering through windows and mysterious moving objects. According to psychics, the strongest paranormal presence of the house is Mrs Crawley, one of the original occupants. Mrs Crawley was said to have ruled Monte Cristo with an iron first back in the late 1800s, and it seems nothing as changed – her ghost can be felt in the frequent, sudden drop in temperature in the homestead’s rooms, and she has also scared guests out of the Dining Room on numerous occasions. Experience the haunted homestead for yourself with an overnight bed and breakfast ghost tour at Monte Cristo. Don’t worry, the accommodation is in adjoining quarters and is (hopefully) ghost-free….

The Stanley Hotel has to be one of the eeriest destinations in America, as it was during a stay here that Stephen King was inspired to write his classic book ‘The Shining’, later adapted into the terrifying, unforgettable film starring Jack Nicholson. The Stanley Hotel is so haunted, that every corner of the hotel is said to be affected by paranormal activity in some way, and as a result, there’s a whole smorgasbord of ghost tour options here – a combined ghost and history tour, a ghost hunt, as well as a night tour, to name just a few. Get into the Halloween spirit at the Stanley, with a pumpkin-spiced Jack O’Lantern whiskey at the annual Shining Ball, inspired by the book and film which put this paranormal place on the map.

Canberra is not just the capital of Australia itself, it’s also the nation’s mystery capital as well. A tour around all the mysterious hotspots is hosted by local legend Tim the Yowie Man – who is also a well-known journalist and author, and has even published a book on the haunted happenings of Australia. Tim is a certified expert on all things weird and wonderful, and has many fascinating tales to tell of Canberra’s dark past. Highlights include secret tunnels between the Lodge and Parliament House, a diplomat who was turned into a pin-cushion, and the ghost who roams around the War Memorial. You’ll also hear about a haunted national embassy that still echoes with screams from years ago, and even the ghost of a former Australian Prime Minister, said to frequent a prominent Canberra hotel.  To find out who, make sure you include Tim the Yowie Man’s tour on any visit to the capital – it’s Canberra as you’ve never experienced it before.