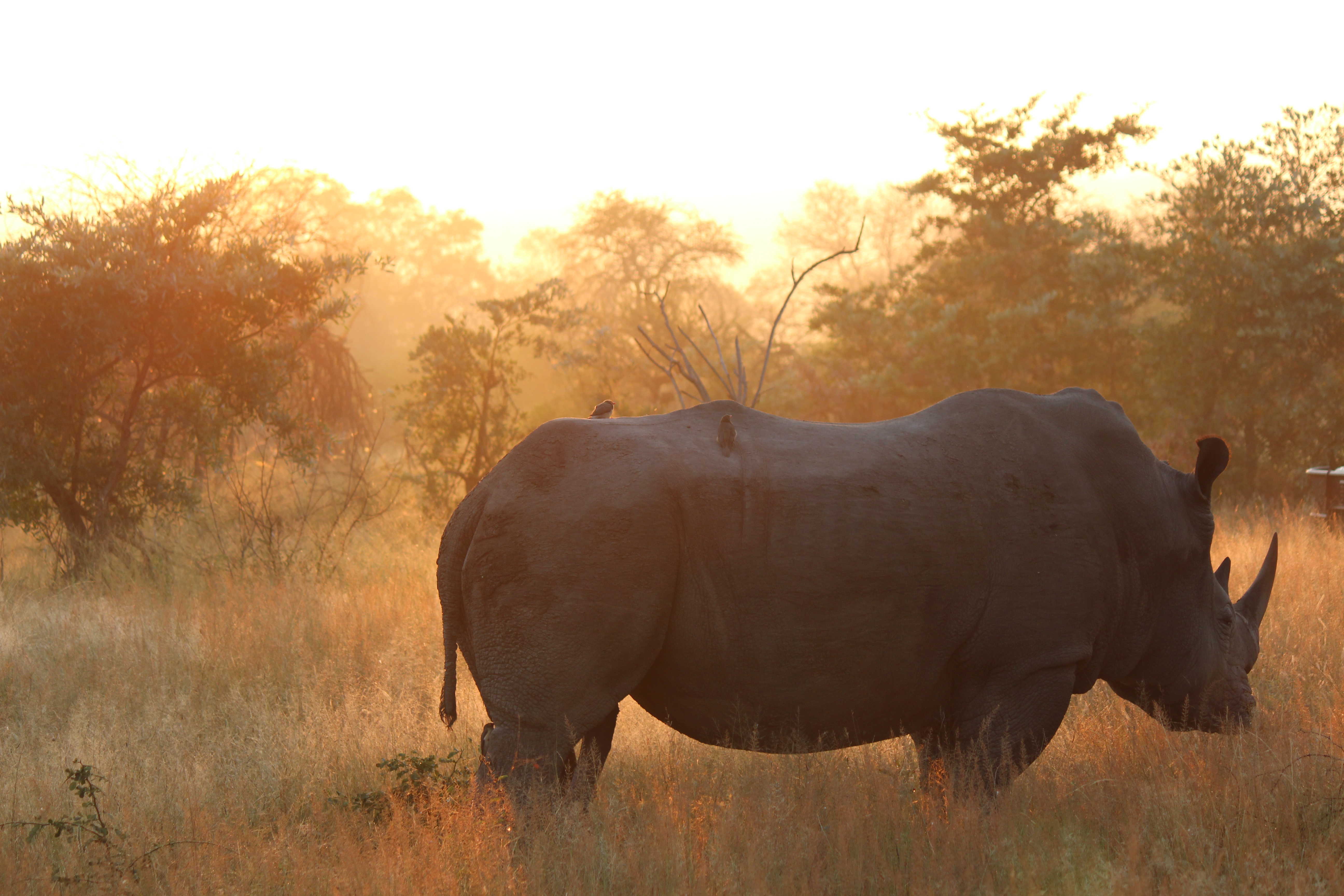 Go wild on your next holiday with an unforgettable safari adventure. With so many amazing experiences out there, it can be hard to decide where to go, so here are some suggestions to help get you started.

The Serengeti is one of the most famous and well-known parts of Africa, conjuring up pictures of endless rolling plains, herds of migrating wildebeest, groups of meandering giraffe and warthogs drinking. The real thing doesn’t disappoint – the Serengeti is one of Africa’s most spectacular sights. Embark on a game drive through the famed national park and view a huge variety of wildlife in their natural environment. Another highlight of a Tanzanian safari is a visit to the Ngorongoro crater, which is the largest caldera (collapsed cone of ancient volcano) in the world, measuring more than 20km in diameter. If you’re fortunate, you may even spot the endangered black rhinoceros, which has been known to frequent the area.

Brazil is a country perhaps more famous for sights such as Christ the Redeemer in Rio and the Iguassu Falls rather than safari tours, but the Pantanal region in the country is the largest wetland in the entire world, and home to an abundance of wildlife waiting to be discovered. In Pantanal, the main attraction is the jaguar, but there are also anacondas, howler monkeys and giant river otters to name just a few. Brazil is also a haven for bird watchers, with the Pantanal wetland home to more than 600 species, with the Jabiru amongst the most common, and the unofficial symbol of the area.

If the big cats of the wild are your thing, look no further than Masai Mara in Kenya for your safari adventure. The trees of the reserve are full of leopards, and the plains filled with the pitter-patter of the fastest running animal on earth, the cheetah. Not to mention the numerous pride of lion that also call this place home.  Big cats aside, Masai Mara is also famous for the annual wildebeests and zebra migration – an unforgettable sight, and one of the new Seven Wonders of the World. The biggest movement of animals in the world, takes place here with more than two million crossing from Tanzania to the Masai Mara reserve, including the perilous crossing of the crocodile-infested Mara River. To see the journey of the wildebeest first-hand, plan your safari visit to fall between the months of July-October, peak migration season.

If you’re keen to see all of the Big Five – elephant, lion, rhino, leopard and buffalo – on your safari experience, then Kruger National Park in South Africa is the place to go. There’s a huge range of accommodation options here, from the very basic to the ultimate in five star luxury. Kruger is also a great destination for families, with many lodges welcoming children under the age of 12 on game drives.   Amongst the Big Five, the extremely rare and endangered white rhino can be found in the Kruger National Park, primarily in the southern region.

The snow-capped mountaintops of the Indian Himalayas are home to the snow leopard, one of the rarest big cats in the world, with less than 10,000 in the wild.  The prime time to embark on a snow leopard safari is in the winter months, as it’s during this time that the animals move to lower ground to stalk their prey.  Seeing a snow leopard in the wild is a truly special experience, and if you’re extremely lucky you may spot the extremely rare and endangered Tibetan wolf. Other wildlife that you’ll come across on your journey through the Indian Himalayas include the Nyan, a large sheep with distinctive curling horns, wild ox, and the Himalayan brown bear.

The sprawling Duba Plains in the Okavango Delta region of Botswana is the lair of the lions – many large prides of them, with some of the biggest in all of Africa. Duba Plains is also home to many buffalo, and is the site of endless conflict between the two species. Duba is highly unusual in that the lion prides do the majority of their hunting by day, rather than during the night as is the norm across the rest of the continent.  As a result, visitors on safari are able to get an unparalleled insight into the dramatic battles between the lion and the buffalo, from the initial stalking to the feeding involving the whole pride. Duba is a remote destination, with access only via light aircraft for much of the year, therefore enhancing the feeling and atmosphere of wild Africa.

The South Luangwa National Park in Zambia is perfect for those seeking an authentic, ‘back-to-nature’ adventure on their safari. The walking safari of Africa was pioneered in South Luangwa, and with temperatures sometimes soaring above 40 degrees. It’s not for the faint-hearted but with the chance to hear and smell the sounds and tastes of Africa, a walking safari is well worth the extra effort and occasional discomfort. The region is home to some of the most incredible creatures in the world, including leopards, lions, elephants, giraffe, buffalo and hippos. Best of all, these walking safaris can be tailor made upon request, to ensure the perfect holiday, taking in all the sights you desire.