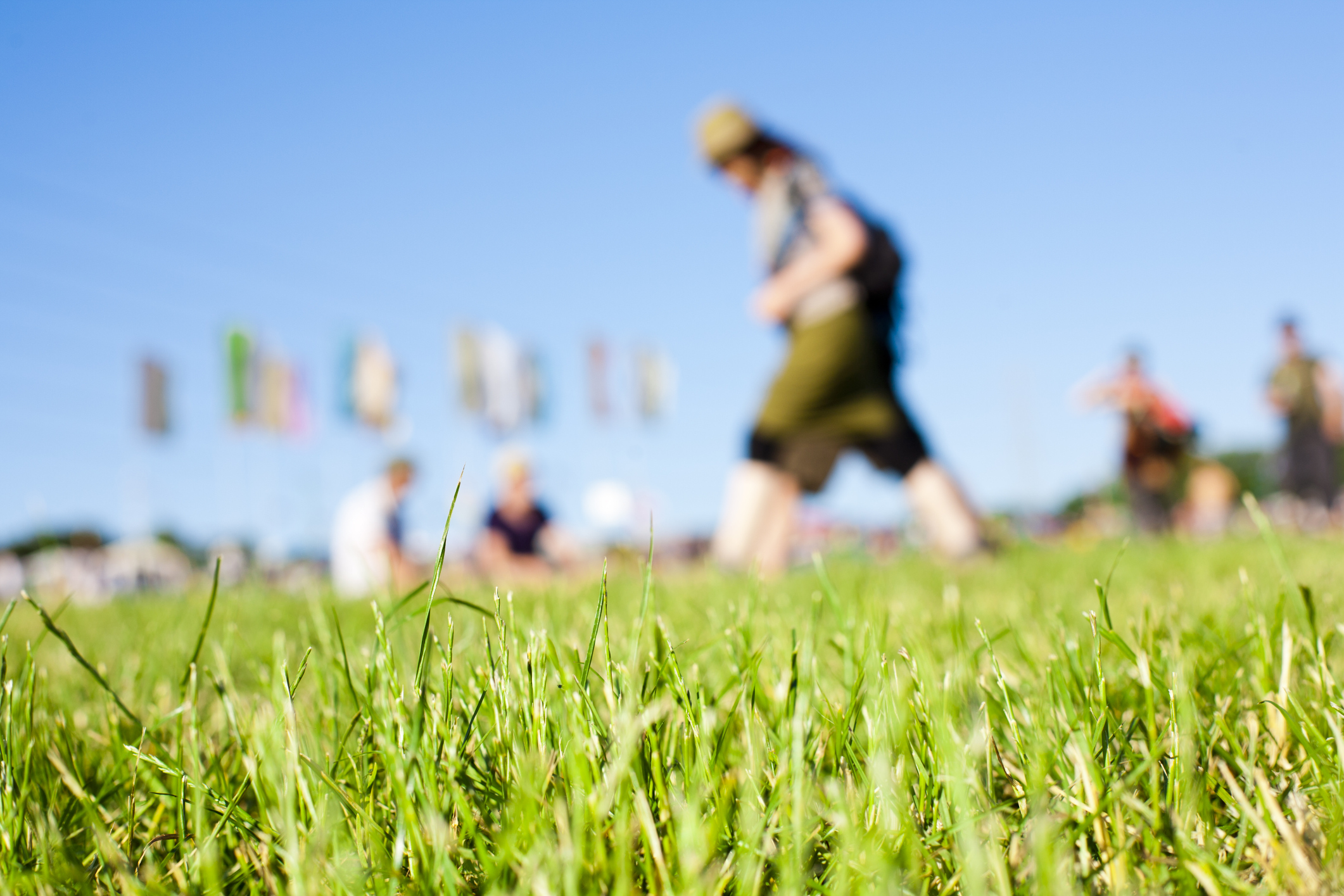 If you’re planning to chase the sun this winter, why not team up a trip to Europe with one of the emerging music festivals? There’s something for everyone this winter from the legendary Glastonbury in England to the relatively new Hideout festival in Croatia. Be sure to contact your personal travel manager for more information.

Ozzie rockers Tame Impala will be playing alongside Blur and Nick Cave at Primavera Sound in Barcelona. The five day festival takes place every year at the home of Art Neauvea the most successful soccer club in the world, FC Barcelona. The coastal city in Catalonia boasts eight UNESCO protected heritage sites and a whopping 68 municipal parks. To top it off National Geographic recently rated Barcelona Beach as the best city beach in the world.

Glastonbury is the most famous festival in Europe, if not the world, and has been running since 1970. The British festival combines music, theatre, comedy, dance and circus acts and prides itself on being a family festival. The festival covers over 1000 acres and is renowned for promoting green ethics, helping to raise millions of dollars for good causes internationally. The Rolling Stones are rumoured to headline this year’s festival taking place in the picturesque county of Somerset. Unfortunately sunshine can’t be guaranteed during the British summer, however an incredible atmosphere at Glastonbury can.

Hideout Festival in Croatia was created in 2011 and has gone from strength to strength, becoming one of the biggest dance festivals in Europe. Hideout Festival is known for spanning a variety of different electronic genres, this year featuring DJ sets from House heavyweight Jamie Jones to Drum and Bass royalty High Contrast. The massive party takes place on on the beautiful island of Pag, which plays host to a 14th century gothic church and idyllic uninterrupted coastline.

Belgium’s Tomorrowland Festival is frequented by over 180,000 revellers who indulge in this fantasy themed electronic festival. Tomorrowland blends a visually spectacular stage with jaw dropping light shows and an all-star line up. Last year’s line up included Swedish House Mafia and David Guetta, with Tiesto and Daft Punk being rumoured to headline the extravaganza this year.  The three day party takes place in the De Schorre National Park in the aptly named town of Boom.

Open’er Festival takes place in Gdynia’s military air base on the North coast of Poland and is arguably Europe’s best priced music festival. A four day ticket, including seven days of camping, is priced under $170. They haven’t skimped on this year’s line up either with performances from Rihanna, Alt- J, Blur and Arctic Monkeys.  Gdynia is only fifteen minutes drive away from the health spa destination of Sopot, a perfect place to unwind before and after the mayhem of the music festival.

Start planning your next holiday with your local, personal travel manager. Visit http://www.travelmanagers.com.au/ptm-search/