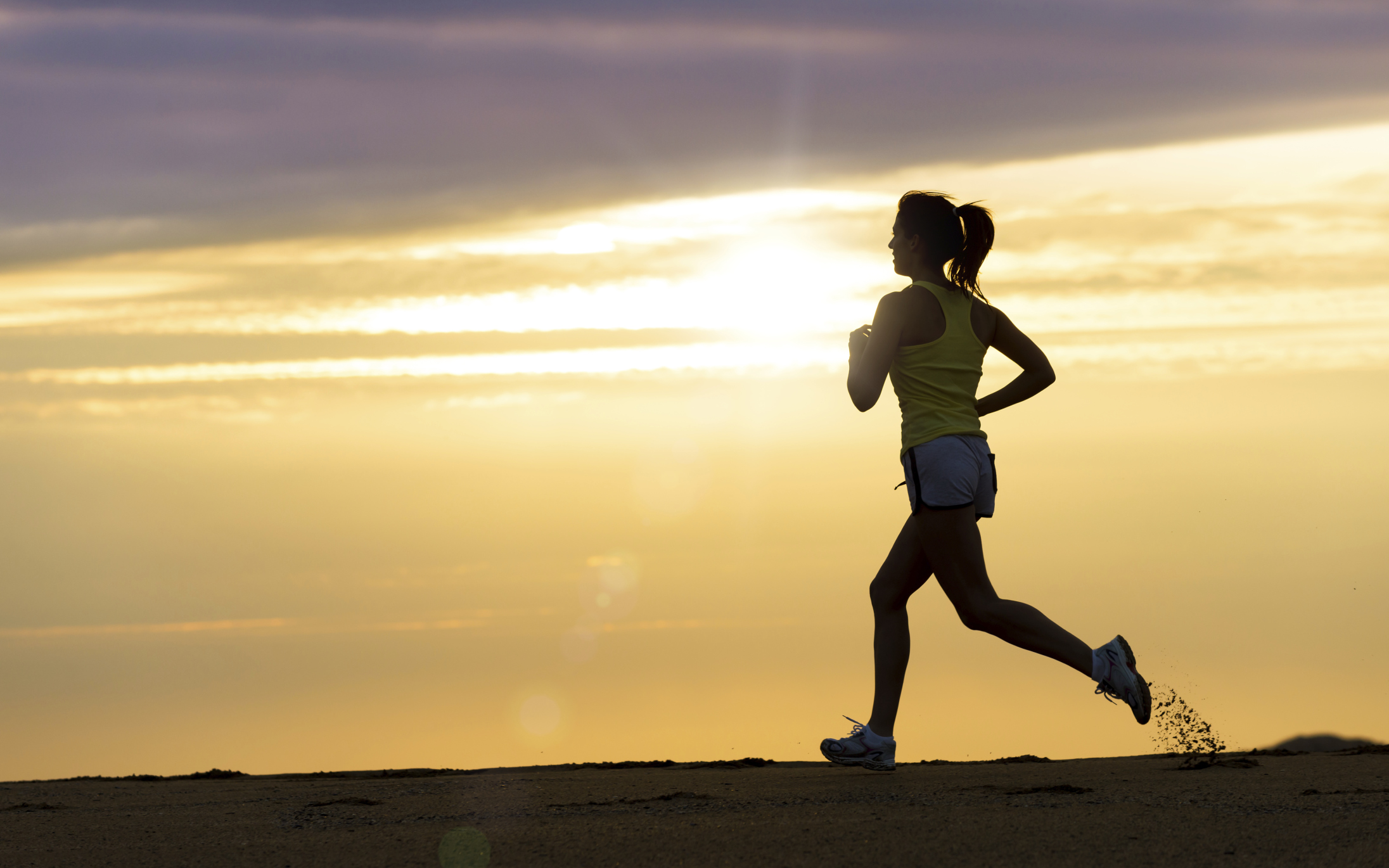 For sporting fans, there’s nothing better than combining two great things – a great destination, and a premier sporting event. Next year, 2013, is shaping up to be a huge year on the global sporting calendar. Here is our list of some of the must-see events, races and tournaments happening in 2013.

The US Open is one of the four Grand Slam tennis tournaments, and the 2013 event will run from August 26th, until the 8th September in Flushing Meadows, New York. Catch a match on Arthur Ashe Stadium’s Centre Court, shadowed by the vast Manhattan skyscrapers in the near distance. For the true tennis fan, experience the best that the big-hitters of the US Open, and the city of New York itself, has to offer, with a complete tennis package. You’ll amidst the bright lights, hustle and bustle of Times Square. Then, see the finals action under the bright lights of Arthur Ashe Stadium. Top off your magical experience in the city that never sleeps with prime tickets to a Broadway show,  with a choice of classics, including the Phantom of the Opera and Jersey Boys.

The Ashes is the true Holy Grail of cricket, and next year, the Australian and English cricketers will battle it out once more for the coveted prize. The 2013 series will take place in the United Kingdom, and the five game series takes in some of the most famous sporting grounds in the world, and offers cricket tragics the chance to catch some great British sights in between overs, as the series traverses the country. The Ashes will be held over a period of seven weeks next year,  with the first ball bowled on the 10th July, and final stumps on the 25th August. The action kicks off at Trent Bridge in Nottingham, before moving to the hallowed turf of Lord’s in London. Then, move north for the third Test at Old Trafford in Manchester. For the true sports fan, this is a great opportunity to arrive early and take a tour of the stadium, which is also the home ground of a little soccer team known as Manchester United. Venture further north for the fourth Test in Durham, and if you have a few spare days, cross the border and explore the nearby Scottish countryside. Head back to the bright lights of London, and hopefully a thrilling showdown decider, with the fifth and final Test at The Oval.

The soccer Confederates Cup is traditionally held as something of a curtain-raiser to the World Cup the following year, and in 2013, Brazil will host the event from 15-30th June. The Confederations Cup is essentially a ‘champion of champions’ tournament, featuring the winners of previous events including the World Cup, Copa America, Euro Championships, and the Africa Cup of Nations.  The host cities include Salvador, Recife, Rio di Janeiro, Fortaleza, Brasilia and Belo Horitzonte. For the die-hard soccer fans, the Confederates Cup offers a sneak peak at some of the venues to be used for the World Cup next year, and the opportunity to see some of the world’s finest footballers in action. Spend a little extra time in Rio di Janeiro, relaxing on Ipanema Beach, and take in the famous sights, including the Christ the Redeemer statue, looming large over the city.

If there was ever a time to go and see the Tour de France live, 2013 is the year to do it, as it’s the 100th anniversary of the Great Race. It promises to be a truly special event, with organisers working on the 2013 edition for many years to ensure a truly unforgettable race experience. First of all, the for the very first time, the race will commence on the picturesque island of Corsica, off the coast of mainland France, with three stages to be held on the island. Other highlights of the race include the Cote D’Azur, the mountainous Pyrenees, and the always-memorable conclusion along the thriving Champs –Elysees in Paris. There are a wide choice of Tour de France tour packages, with something for every fan, whether a cycling trip following many of the same routes as those used on the tour, or simply a spectator trip for those who wish to simply kick back, relax and watch the spectacle of the world’s greatest cycling race.

The Chinese Grand Prix is a fairly recent addition to the Formula One calendar, having first been held in 2004. The 2013 Chinese Formula One Grand Prix will take place on 14th April, on the 5.41km track at the Shanghai International Circuit. The Shanghai track provides a great spectacle for fans right from the get-go, with one of the most difficult turn combinations on the entire Formula One calendar. The first two turns feature  270 degree right hand turns, allowing onlookers to marvel at the skill of the drivers who negotiate them with breathtaking, death-defying speed. The set-up and technology of the Shanghai International Circuit itself is impressive, with the venue being built at a cost of nearly half a billion dollars. After the race has been run (or driven) and won, take a few extra days to explore the amazing shopping and dining options on offer in the thriving cosmopolitan centre of Shanghai. Then, take a flight to Beijing, and complete your trip to China with a visit to parts of the world-famous Great Wall of China.