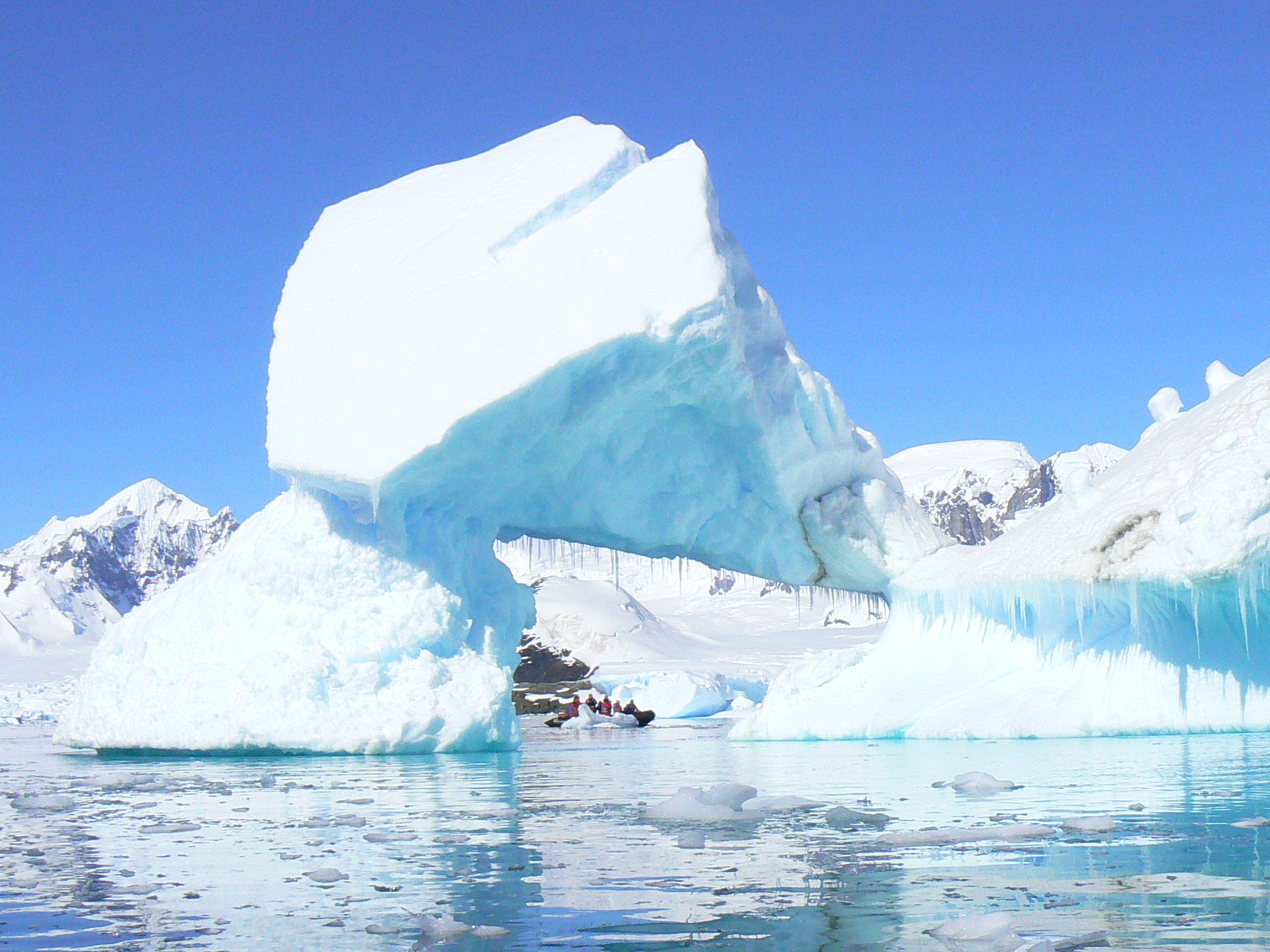 Whales have captured imaginations worldwide, and loved throughout the world. Whales are known to teach, learn, cooperate and grieve, and some species can live for over 100 years. Despite this, many species of whales are endangered. Your personal travel manager can help you get to the top locations to see and hear the magical melodies of these majestic mammals.

Alaska, The United States of America

Alaska is the largest of the 50 US states, however due to the subarctic temperature is the 4th least populous. This may make it seem like a bizarre holiday destination, but thanks to an enchantingly desolate panorama and the whales migrating from California towards the arctic circles, Alaska has one of the most breathtaking sights in the world. Approximately 20,000 grey whales pass through the Inside Passage on Alaska’s South East coast towards feeding grounds each summer.

Composed of nine volcanic Islands, the Azores off the Portuguese coast is home to more than 20 species of whales and dolphins. The Azores are amongst the tallest mountains in the world if measured from their base at the bottom of the ocean, and although they’re volcanic, some have never had any recorded activity. The volcanic landscape however, does lend itself to a picturesque scene for a whale spotting.

Excitingly, the rare northern bottlenose whale has been spotted circling around the islands in recent years, a species previously contained in limited numbers around the Faroe Islands.

The migration route of the southern right whale extends between Cape Town and Durban, however Hermanus is the unrivalled location for whale watching with whales swimming near the shoreline to breed. This means that southern right whales can be observed from Hermanus itself, with resorts dotted along the coast for that purpose.

Kaikoura, on the eastern coast of New Zealand’s South Island is perhaps the most accessible location for whale watching.

Kaikoura is also home to a large colony of Southern Fur Seals and a wide variety of seabirds including albatrosses and petrels, making it the perfect nature holiday destination.

The Lofoten islands are the perfect place to see killer whales, with the whales chasing Atlantic Herring within seven miles of the shoreline. Unfortunately the numbers of sightings have reduced in recent years as their population in European waters continues to dwindle. It’s estimated that there are only 2,000 left around Norway, however the mammal’s mammoth range makes recording geographical population difficult.

The season for observing the massive marine mammals runs from October through to January, conveniently coinciding with the aurora borealis, or northern lights. Off the coast of the Lofoten islands is the ideal location for spotting both of these natural phenomena, which means you can kill two birds with one stone. Just make sure they’re not albatross.