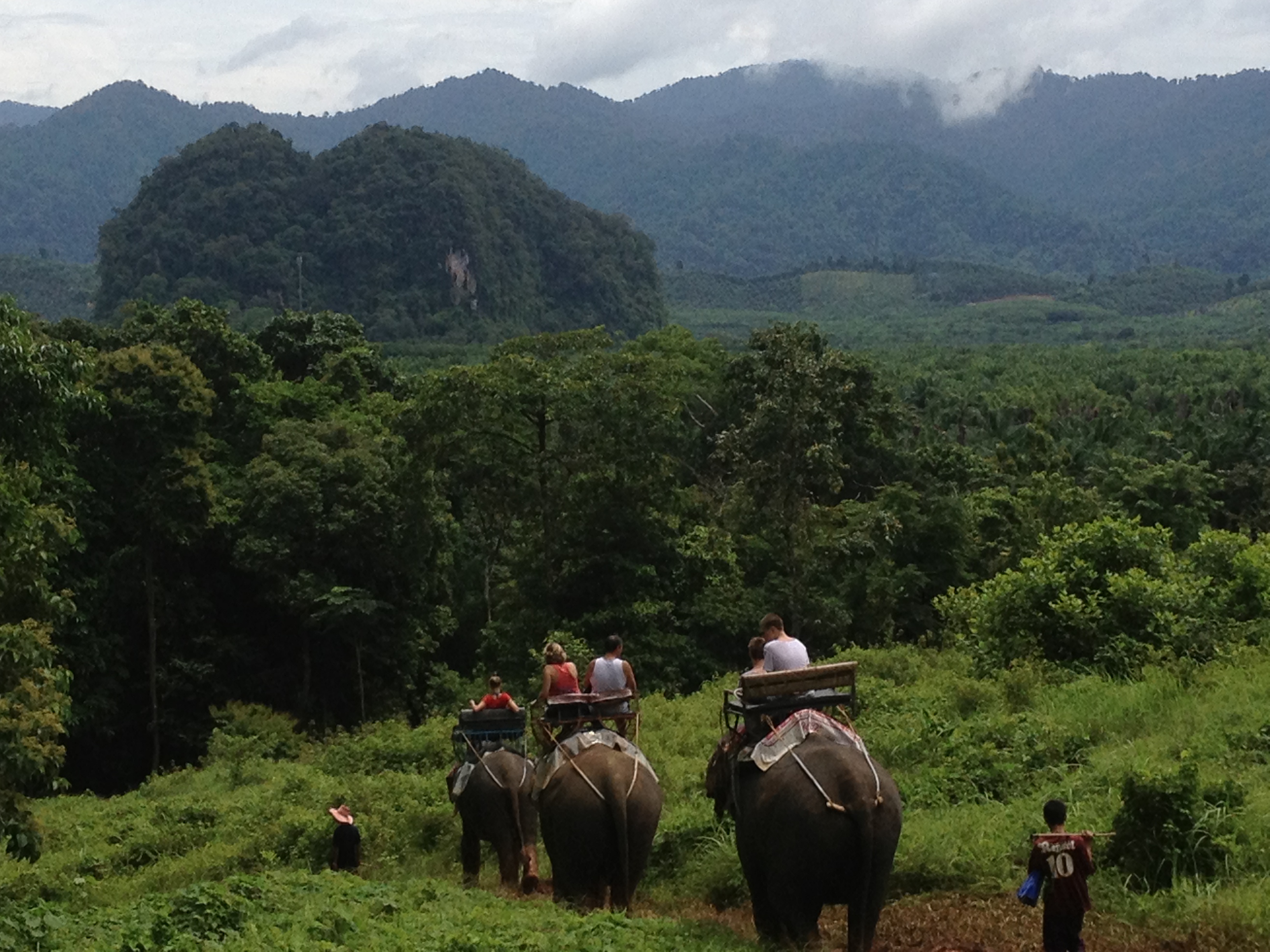 Where is your favourite national park?

Choosing a list of the world’s best national parks is no easy task, with well over 7,000 worldwide to choose from. Indeed, virtually every corner of the globe is dotted with spectacular natural scenery that’s found in national parks, ranging from mountainous snow-capped cliffs, sweeping arid desert plains, glaciers, azure lakes, and everything in between. Here is a guide to some of the best, though it’s by no means exhaustive – be sure to see your personal travel manager for other excellent suggestions.

The Fiordland National Park in New Zealand is often heralded as the world’s most beautiful national park, with the famous Milford Sound as the centrepiece. The Park, situated on the South Island of the country, is over 1.2 million hectares in size, and easily the largest of New Zealand’s 14 national parks. Fiordland is characterised by endless moss green mountains, sweeping valleys, and the serene stillness of the midnight blue waters running through. Milford Sound is a fjiord, created thousands of years ago by glaciers, and encapsulates the most stunning features of the surrounding national park. Mitre Peak, the most famous and photographed of the Sound’s snow-capped mountain peaks, was even described by Rudyard Kipling as the eighth wonder of the world. It’s possible to visit Milford Sound on a day trip from Queenstown, but if possible, take a few days to properly explore the sights. There are many scenic lookout stops along the way, and once you reach the Sound, take a cruise for a panoramic view.

Yellowstone National Park is widely regarded as the world’s very first national park, but it demands inclusion on any ‘best-of’ list based on the beauty of the place alone. When planning a trip, it’s hard to know where to begin, with the size of Yellowstone covering an area larger than the American states of Delaware and Rhode Island combined.  Deciding on which part to explore depends on what you’d like to see – if you’re keen on wildlife, head to the Northeast Entrance, and Wyoming’s Lamar Valley. Here, you’ll discover bison, moose, elk, and maybe even a bear or gray wolf. For those short on time, head to western Wyoming, where the Yellowstone Falls and Grand Canyon of Yellowstone are easily accessible. Finally, for history buffs, the North Entrance to the park, located in Gardiner, Montana, contains the most comprehensive information about the history of the park.  There are so many world-class National Park areas in the US, with the Grand Canyon National Park and Yosemite National Park, among others, also deserving a place amongst the world’s very best.

Tasmania, and indeed the whole of Australia, is fortunate enough to be awash with many breathtaking national parks, so to choose just one for inclusion on the list is near-impossible, and many people no doubt have their favourite. However, there’s no doubt that Freycinet National Park, on the east coast of Tasmania, is amongst the most picturesque in the world. Freycinet is essentially two huge blocks of granite – the Hazards and Mt Graham/Freycinet, linked together by a small, sandy strip of land. In between, there are beautiful turquoise-blue beaches and bays. The most famous of which is Wineglass Bay, named so because it’s shaped just like a – yep, you guessed it – wineglass. For avid bird watchers, Freycinet is a must, with hundreds of species of soaring birds in spectacular flight, a regular sight around the area.

Like so many other areas featured on this list, any visitor to Africa is spoilt for choice when it comes to beautiful natural national parks, with Kruger National Park in  South Africa just one amongst the region that features wild terrain, and an abundance of natural wildlife. Amongst the wild parks of the African region, the Serengeti in Tanzania is the most iconic, with its rugged, sweeping plains immortalised in song and film for many years, and luring huge numbers of travellers keen for a ‘wild’ experience. What sets the Serengeti apart is also the huge numbers of animals taking part in the annual migration, with literally hundreds of thousands of wildebeest, zebra and gazelle crossing the plains, sometimes engaging in fierce running battles. But that’s not all, with game viewing including elephant, giraffe, lions and leopards.

The Fuji-Hakone-Izu National Park, situated south of Tokyo in Japan, is dominated by the backdrop of Mount Fuji, with its snow-covered peak hovering around the clouds more than 3.6 kilometres high. One of the most magical things about Mount Fuji is that it constantly takes on a different look, depending on the light and perspective. The foreground itself at the foot of the mountain is just as spectacular, with manicured gardens covered with tens of thousands of purple flowers in varying shades, backing onto a dense green forest punctuated by pine trees.  The National Park itself is in fact made up of a number of different natural parks and areas within the greater region. Elsewhere, the National Park features hot springs, lakes, and around 1,000 separate volcanic islands.

Find out more and start planning your next trip with your local, personal travel manager. Visit http://www.travelmanagers.com.au/ptm-search/