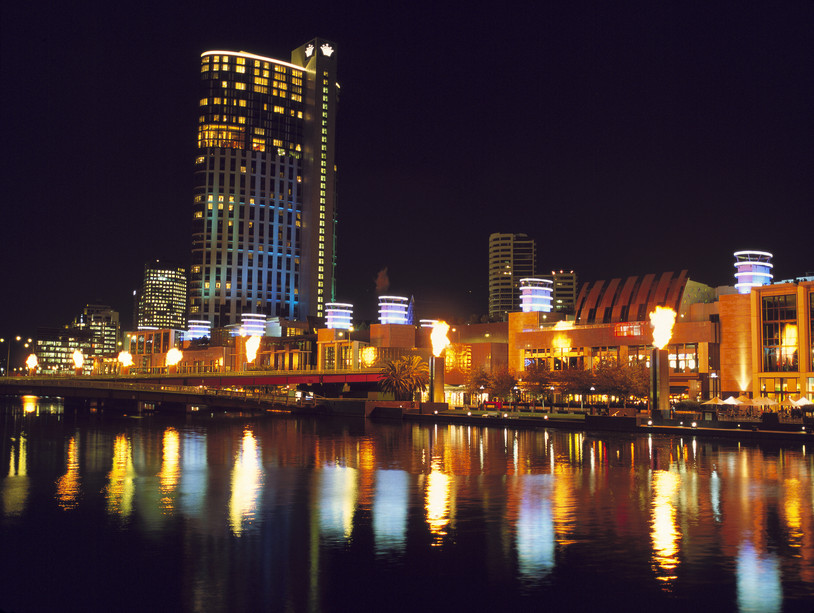 Whisky trails of the world

Much more than just something to drink, whisky – or whiskey, depending on where in the world you are – inspires passion and a devoted following all around the world. There are many distilleries and tours available providing not just a taste sensation, but also a fascinating history lesson. Here is our list of some of the world’s best.

Many of the top distilleries in Scotland, and the world, can be found in the Speyside region in the Highlands, such as Glenlivet, Cardhu and Glenfiddich. The Whisky Trail in Scotland claims to be the only malt whisky trail in the world, and is officially made up of seven distilleries – Cardhu, Dallas Dhu, Glenfarclas, Glenfiddich, Glen Grant, Glenlivet and Strathisla. For the real whisky aficionados, the best time to visit the Scottish malt whisky trail is during the month of May, when the annual five day Spirit of Speyside Whisky Festival is held. The festival features exclusive access to distilleries usually not available for public tours, as well as family-friendly events such as lunch on a steam train, and a pipe band procession.

Irish whiskey is also known as ‘water of life’ in Gaelic, and there are indeed many distilleries on the Emerald Isle producing a fine drop, including  the oldest surviving whiskey distillery in the world in Bushmills. There are a variety of private chauffeured tasting tours that will take you to sample many varieties of Irish whiskey, from famous distilleries such as Cooley, Jameson and of course Bushmills. You’ll also learn a great deal about the history of Irish whiskey with a master class from the experts, as well as  visits to the Old Kilbeggan Distillery Museum and the Tullamore Dew Heritage Centre. To top it off, tours travel through some of the most picturesque parts of Ireland and Northern Ireland, taking in quaint villages, the famed Temple Bar district of Dublin, historic Belfast and the UNESCO-listed Giant’s Causeway – the ruins of an ancient volcano from thousands of years ago, marked by thousands of basalt columns rising from the sea, forming a truly spectacular sight.

The Kentucky Bourbon Trail links the famous makers of bourbon, who are primarily based in the US state of Kentucky. Officially, the Trail includes the Four Roses, Heaven Hill, Maker’s Mark, Wild Turkey, Jim Beam and Woodford Reserve Distilleries.  A variety of either self-drive or guided tours are available, with the choice of visiting a selection, or all of the distilleries on the trail. Highlights include the village-like Maker’s Mark stop, as it dates back to the late 1800s. It’s the only remaining working distillery in the US to be named a National Historic Landmark. Also not to be missed is the iconic Jim Beam distillery, where the world’s biggest-selling bourbon brand is produced, and this year for the first time, the distillery has opened its doors to the public for tours. Finally, enjoy the peaceful scenery on the way to the historic Woodford Reserve distillery, via numerous horse farms. The distillery itself is a sprawling, old-world limestone building and retains much of the old-world charm of centuries gone by, with the copper pot stills, wood fermenters and tracks for rolling barrels, still used in the production of whisky to this day.

The Glenora Inn & Distillery is not so much a stop on a whisky trail but rather a stand-alone destination, which is understandable considering it’s the home of the first and only single malt whisky produced in all of North America. The Glenora distillery is effectively a melting pot of whisky-producing methods from around the world, importing already-malted barley from  Scotland, and oak barrels for aging from the Jack Daniels distillery in Tennessee. The distillery is set in picturesque Cape Breton, and after you’ve taken the whisky tour, there’s plenty of other activities in the area to enjoy, such as golf, whale watching and challenging hiking trails. If rum is your preference, there’s something for you here too, as Glenora also make three different kinds of rum, branded as Smugglers Cove.

This is one distillery tour with a difference, and something that must be tried at least once for all lovers of Scottish whisky, or sailing – or better yet both. The Classic Malts Cruise is held every year in Scotland, voyaging through the Hebrides area, highlighted by daily stops to famed distilleries including Oban, Tobermory and Talisker. The Classic Malts Cruise is effectively a self-guided sailing tour (own boat required), with a loose itinerary allowing for many distillery visits both independently or along with the rest of the group, as well as social whisky-related events.  The lead boat ‘Spray of Wight’ hosts many educational evenings throughout the voyage, where participants can discover more about the distinct flavours of Scottish single malt whisky – it’s all in the nose.

The Malts Cruise runs for two weeks in total, sailing around some of the most rugged Scottish coastal areas, beginning in Oban Bay, north to Tobermory then Ardnamurchan Point, the most westerly point in mainland Britain, before moving through the Small Isles, Skye and Plockton. The adventure concludes with a farewell party in Tobermory, where you can share all your newly-gained whisky knowledge with your fellow Malt Cruisers.