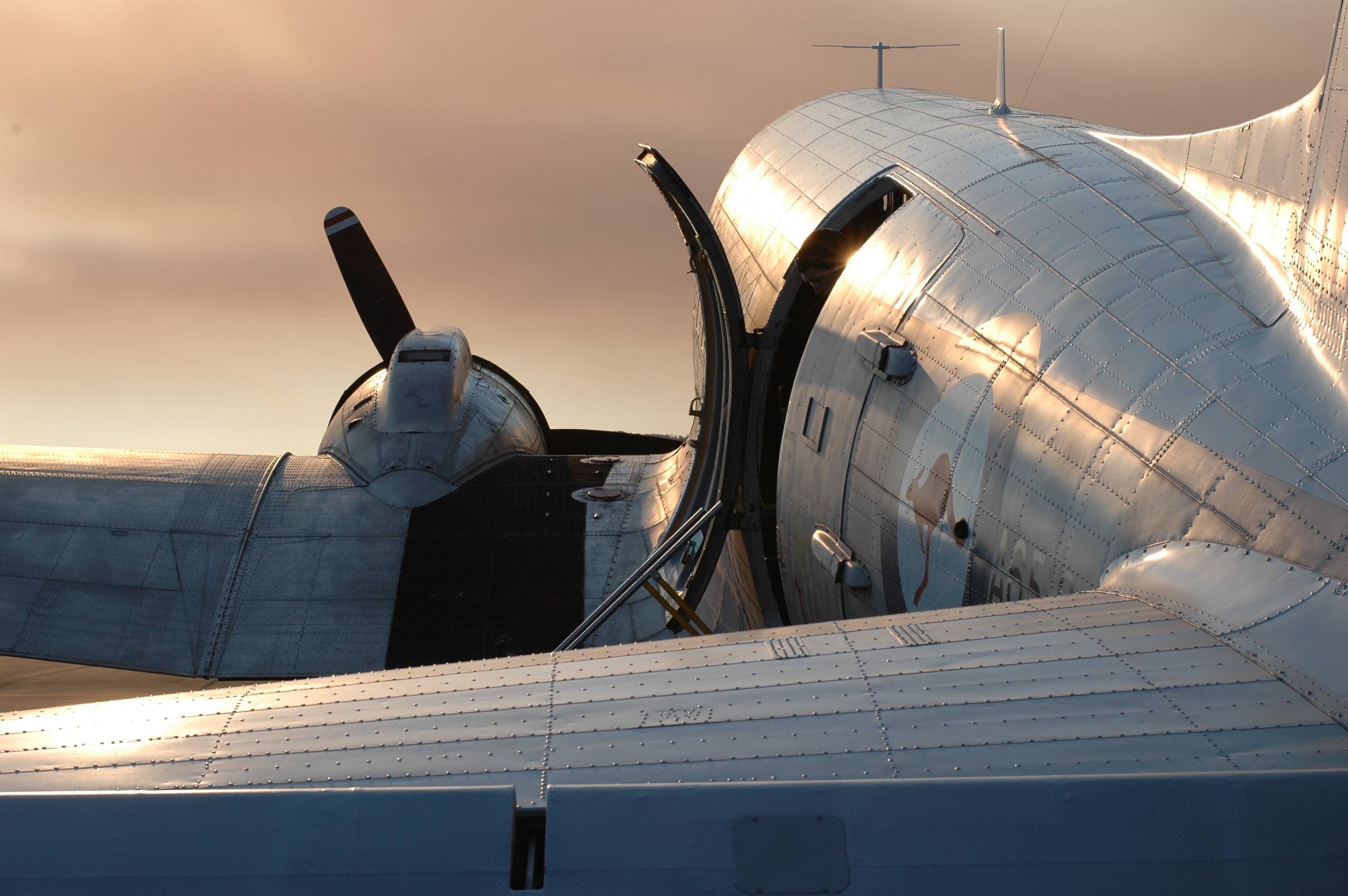 The top languages a traveller should learn

Life on the traveller trail can be much easier if you take the time to learn the basics of the local language. Knowing how to say hello, negotiate prices, ask for directions, or even include yourself in some chitchat are all invaluable. You will be seen as more polite rather than the clueless traveller and can, in certain circumstances, make locals more willing to help you if need be. Your personal travel manager can be your language coach into the languages you need to practice for a life on the traveller route.

The Spanish language is spoken in twenty countries and is becoming the second most spoken language in America. Some words are linked to Portuguese and French, so knowing Spanish can help you get around. If you are going traveling in South America it definitely helps to know some Spanish. It is quite common for even tourist guides and waiters to know only Spanish, which could leave you floundering while trying to find your way around. If you’re truly struggling to get your head around the language you can always resort to hand gestures – they go down well amongst Spanish speakers!

French is a great language to learn as it’s spoken in Asia, Africa, Europe and Canada. Not only is it the second most widely spoken language if the world, the beautiful French language is often called the language of love and is a good base to learning other romance languages such as Italian, Spanish and Portuguese. Fifty per cent of current English vocabulary is derived from French, so it is quite an easy language to learn for a native English speaker.

Portuguese has quickly spread throughout the world and is an official language in countries across Europe, South America, Africa and our close neighbour, Timor-Leste. It is highly respected by locals if you know the language when traveling to any Portuguese speaking country. Specifically in local villages and towns it is quite common for people to greet you in the streets, even if you don’t know them. So as you pass by it won’t hurt to say “Bom dia” (good morning) or “Boa tarde” (good afternoon. You may even make some new friends.

The Arabic language has spread throughout the world as globalization creates a truly global community. The language can be found spoken from the Middle East to North Africa and in communities in cities around the world. Travellers heading to Arabic regions should learn the language, not only for conversation, but to understand the culture. The Arabic language is an intrinsic element of the culture and the religious beliefs of the Middle East and North African region.

Find out more about your destination with your personal travel manager http://www.travelmanagers.com.au/ptm-search/