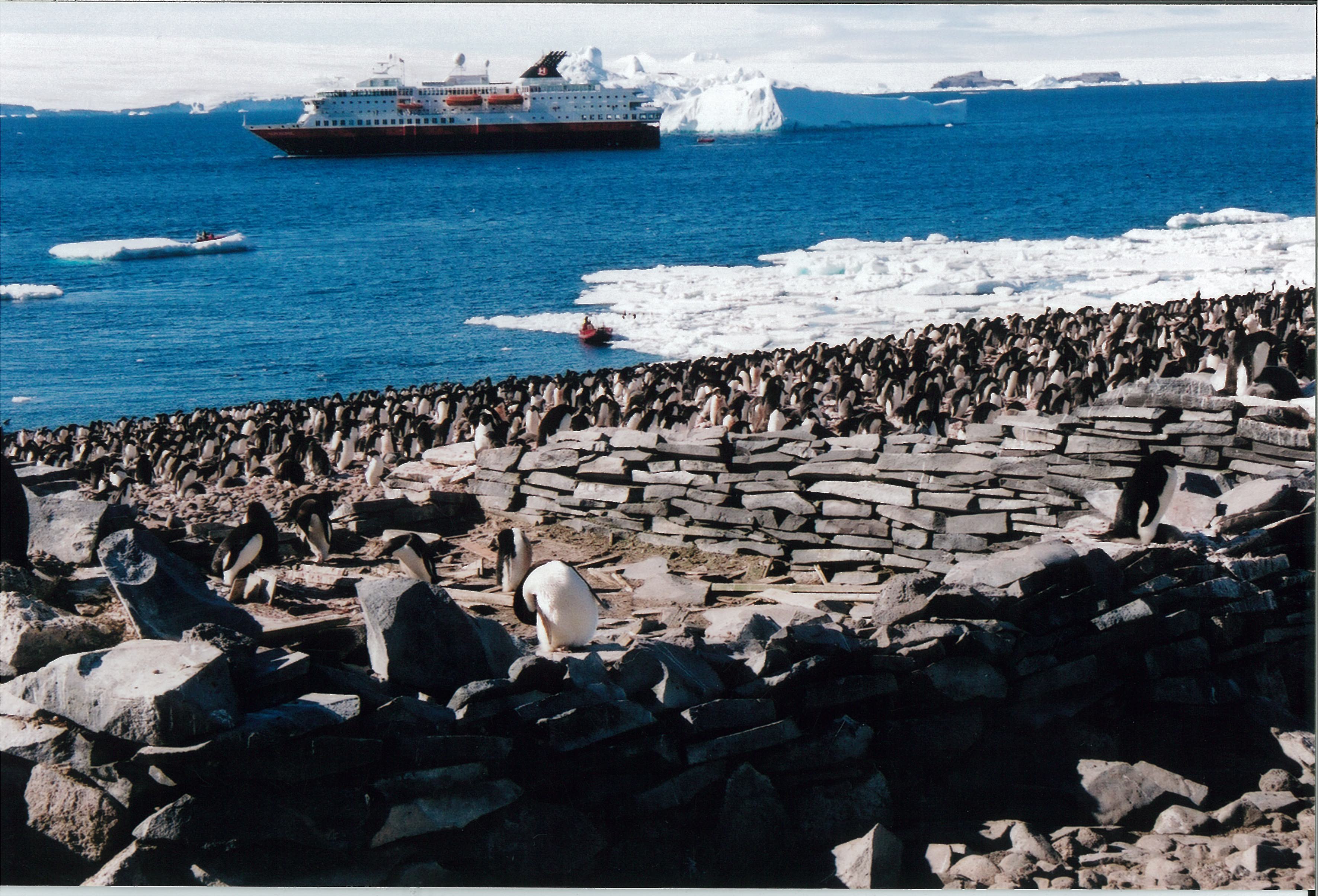 Antarctica – All you need to know

If you’ve ever harboured a desire to visit the frozen wonderland that is the Antarctic region, there’s never been a better time to turn that dream into a reality.

TravelManagers’ Neil Saunders has booked clients on more than 100 expeditions during his time as an Antarctic cruise specialist: here are his top tips for choosing the best Antarctic experience to suit you.

Why should I visit Antarctica?

Many Australians feel a strong connection to the Antarctic, due in part to our proximity to the region, but also due to our long association from the days of Mawson and other early explorers.

Obviously it’s all about the ice and wildlife.  The Antarctic Peninsula is spectacular but each visitor comes away with their individual highlight.  From the over 100 expeditions that I have sold, my clients’ highlights have included seeing Emperor Penguins under the midnight sun in the Weddell Sea, paying homage to Sir Ernest Shackleton and Douglas Mawson at their huts in the Ross Sea, watching whales just metres away from the Zodiacs, canoeing amongst the spectacular tabular icebergs, and walking amongst the seals and King penguins on South Georgia.

When is the best time to visit?

How far in advance do I need to book?

The earlier you book your expedition the better; you’ll be able to take advantage of early bird discounts and you’ll have a better selection of cabins available.  The Antarctic Treaty restricts the number of visitors ashore at any one time to 100, so the expeditions can sell out very quickly.  If you’re on a vessel that carries more than 100 passengers, a maximum of 100 will go ashore at any one time, while the remaining passengers will do something else, such as a Zodiac cruise to finds penguins and seals on the icebergs.

Which destinations are most popular?

There is a variety of different options, ranging from a fly-cruise for those who have limited time or want to reduce their time at sea, to the all-encompassing expeditions that take in the Antarctic Peninsula, the Falkland Islands and South Georgia.  For sheer beauty and an abundance of wildlife, the Antarctic Peninsula is popular with most visitors, whereas more specialised journeys such as a late-season crossing of the Antarctic Circle or exploration of the Ross Sea region (which tends to operate from New Zealand) are increasingly in demand.

What sort of travellers visit the Antarctic region?

The wonderful thing about the variety of expeditions on offer is that there is something to suit almost anyone.  It’s a destination that features on so many people’s bucket lists: I’ve had 89 year-olds and even a wheelchair-bound amputee, and it’s wonderful to be able to help so many people fulfill their dreams.

Despite the number of visitors increasing each year, we still see consistently strong sales from the traditional expedition-style clients, who are adventurous, outdoorsy types, but with the introduction of newer, more luxurious vessels visiting the Polar   Regions, we now also have clients who would have previously stuck to more traditional cruises or river cruises.

What else do I need to know?

Don’t go to Antarctica hoping to see polar bears, as you won’t find any: they’re only found in the Arctic.  But don’t worry: there’s plenty of other amazing wildlife, including penguins (which are only found in the Antarctic and sub-Antarctic), that will provide all the wow-factor you could wish for!

There are so many different expedition options available now, and it’s important to select the right itinerary and vessel to suit you.  Personal travel manager Neil Saunders will happily help you to understand the pros and cons of each option to ensure that your Antarctic expedition is the best possible match for you.